Written by Dan Loughry on September 30, 2020
Be first to like this.

This post is also available in: Español Русский Українська

Like it or not, Mart Crowley’s 1968 play The Boys in the Band is part of our history. This story of gay friends gathered for the birthday of one of their own — one of those nights filled with grousing and sniping and gamesmanship à la Who’s Afraid of Virginia Woolf? is both a compendium of tired stereotypes and an honest look at the neuroses that filled the heads of generations of gay men pre-Stonewall.

The play is groundbreaking because it was one of the first depictions of gay men that didn’t end in suicide, though the dramaturgy is creaky and obvious. Crowley’s ear for elevated dialogue, dipped in Albee and Tennessee Williams, is the play’s saving grace. For many it was like a shared therapy; all those ugly thoughts inside of us given voice collectively.

Revised with an all-star cast on Broadway in 2018, The Boys in the Band makes its way to Netflix as a film produced (and co-written) by Ryan Murphy, directed by Joe Mantello, and toplined by the stars of the revival: Jim Parsons, Matt Bomer, and Zachary Quinto. Not much has been changed. It’s very much still Crowley’s play with some opening up for the screen and a coda that follows the characters at the end of the party that isn’t in the text (or the William Friedkin-directed 1970 film adaptation). Yet Mantello — reassessing the play himself after years of working on it — makes it sing.

“I think like a lot of people,” Mantello has said, “my first reaction when I heard ‘Boys in the Band‘ was that it was problematic for a number of reasons, and having now worked on it for the last few years my admiration and respect for Mart’s crafting of the play has just grown exponentially. I find it less problematic, I have to be honest. I certainly understand that there are moments that happen in the play that are difficult and painful and make people uncomfortable, but I also feel, I hope, that in our production and in this film we’ve been able to unearth moments of grace and tenderness, moments where you see the heroic side of these characters. For me it’s become a much more complicated piece than I originally thought.”

Michael (Parsons) is hosting a party for his friend Harold (Quinto), who’s more than fashionably late. Donald (Bomer), who’s left New York to return a semblance of balance to his life, is in town for the festivities, as are Larry (Andrew Rannells) and Hank (Tuc Watkins), a couple still working out the parameters of their relationship, and Bernard (Michael Benjamin Washington) and Emory (Robin de Jesus), whose color and effeminacy, respectively, are the brunt of jokes throughout the evening (mostly by Michael who rules over the partygoers with an iron fist). When Alan (Brian Hutchison), Michael’s straight roommate from college, shows up, Michael — closeted and self-loathing — insist they play it close to the vest for appearances.

There’s so much rancor in Crowley’s play you can either let it wear you down or you shut it out completely. To modern audiences born in a world with more leniency and empathy, these men must seem like artifacts from the Paleolithic era, dug up and dusted off for your viewing pleasure. They are, yet they resonate.

Bomer is perfectly typecast as the hunky Donald (you can almost imagine the ’70s porn-stache he will grow in a few years’ time), though you sense he’s outgrown the good time hedonism of the Village; that he’s going through the motions. Rannells — with his roving eye and refusal to settle into monogamy — and Watkins — his straight-acting, formerly married lover — are a great, dysfunctional couple as Larry and Hank. (It must have been a treat for the real-life partners to perform together.)

Charlie Carver, as Cowboy, a hustler purchased by Emory for Harold, is a guileless party boy, as sweet as he is dim, though undisturbed by thoughts of self-hatred. He’s the kindest, most self-accepting of them all. And de Jesus explodes the stereotypical queenliness of Emory with grit and struggle. When Crowley revisited the character in his sequel The Men from the Boys, Emory was the only one of the boys who’d been at Stonewall. You feel that in de Jesus’s performance.

Quinto is having a sly time as Harold, the “pock-marked, Jew fairy” who’s over-the-hill at 32 and as equally adept at deflating tension as he is at staring down his opposition. He and Michael, best friends and sparring partners, form the truest relationship in the film. No matter how much mud they sling or drag each other through, they’ll get to the other side. The best line in the play — touching in 1968 and still true today — is when, after a night of animosity and soul-baring, and a thorough dressing-down of Michael, Harold exits the apartment with the plaintive, “I’ll call you tomorrow.”

Parsons, as Michael, is put through the wringer. He begins the night a 45-days-sober host and ends it an off-the-wagon gargoyle. He’s as cruel to his guests as he is to himself, and the nastier the character gets, the better Parsons is. His self-righteousness is infectious (at one point I thought, what a thrill it would be to star Parsons as Julia Sugarbaker in an all-male remake of Designing Women). It’s also mesmerizing. Why else would they all stay and suffer his slings and arrows? (It’s probably best not to linger on that thought for too long or the play just dissipates into thin air.)

Fifty-two years on from its debut, The Boys in the Band is a relic, a time capsule. It might even be irrelevant if much of it still didn’t feel, sadly, true. I’ve never loved the play, but, like Mantello, I’ve come to admire it. In the director’s hands, and with Murphy’s guidance, not to mention this stellar cast of gay actors, it’s ripe for rediscovery.

The Boys in the Band is available to watch on Netflix now. 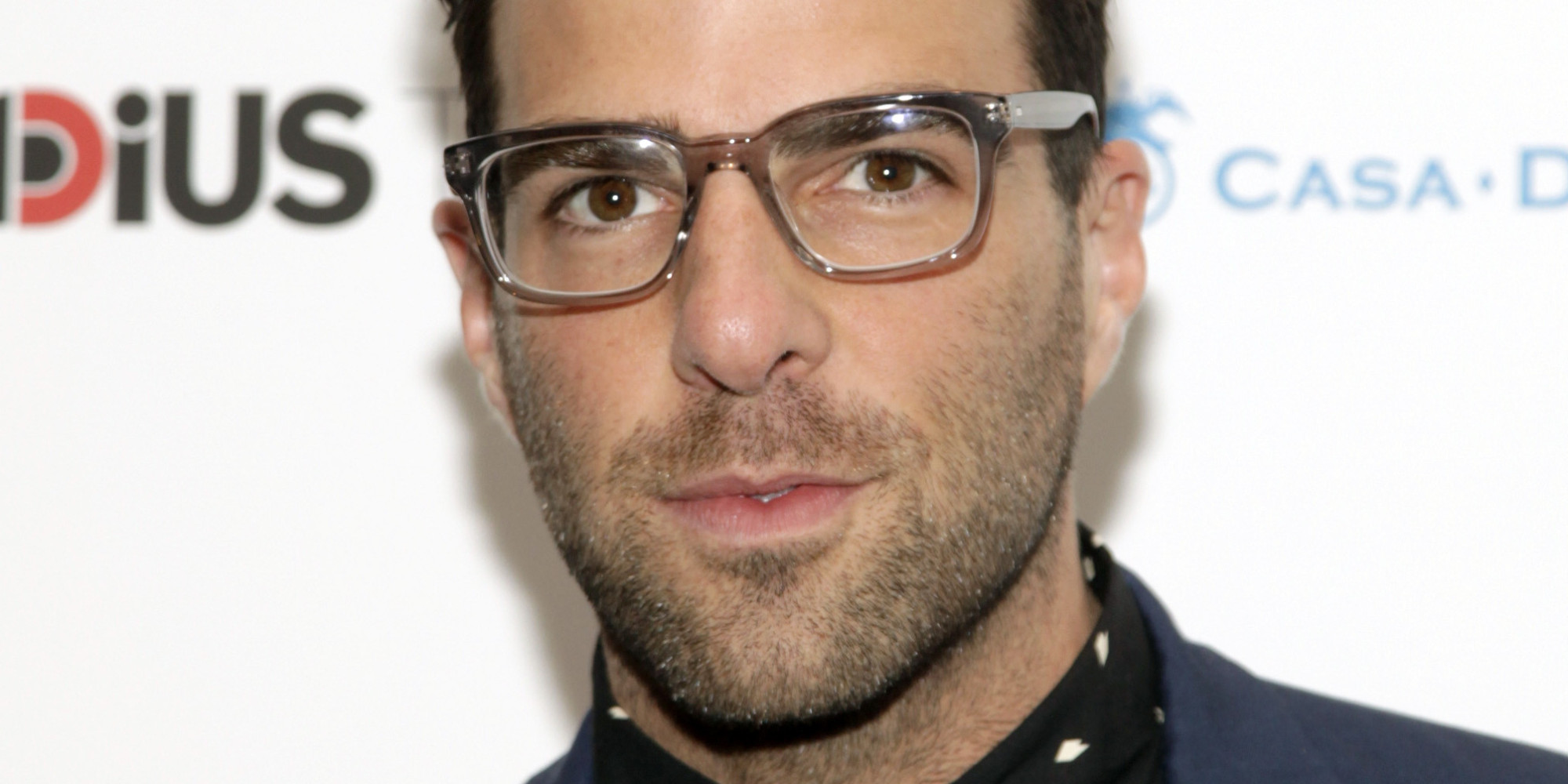 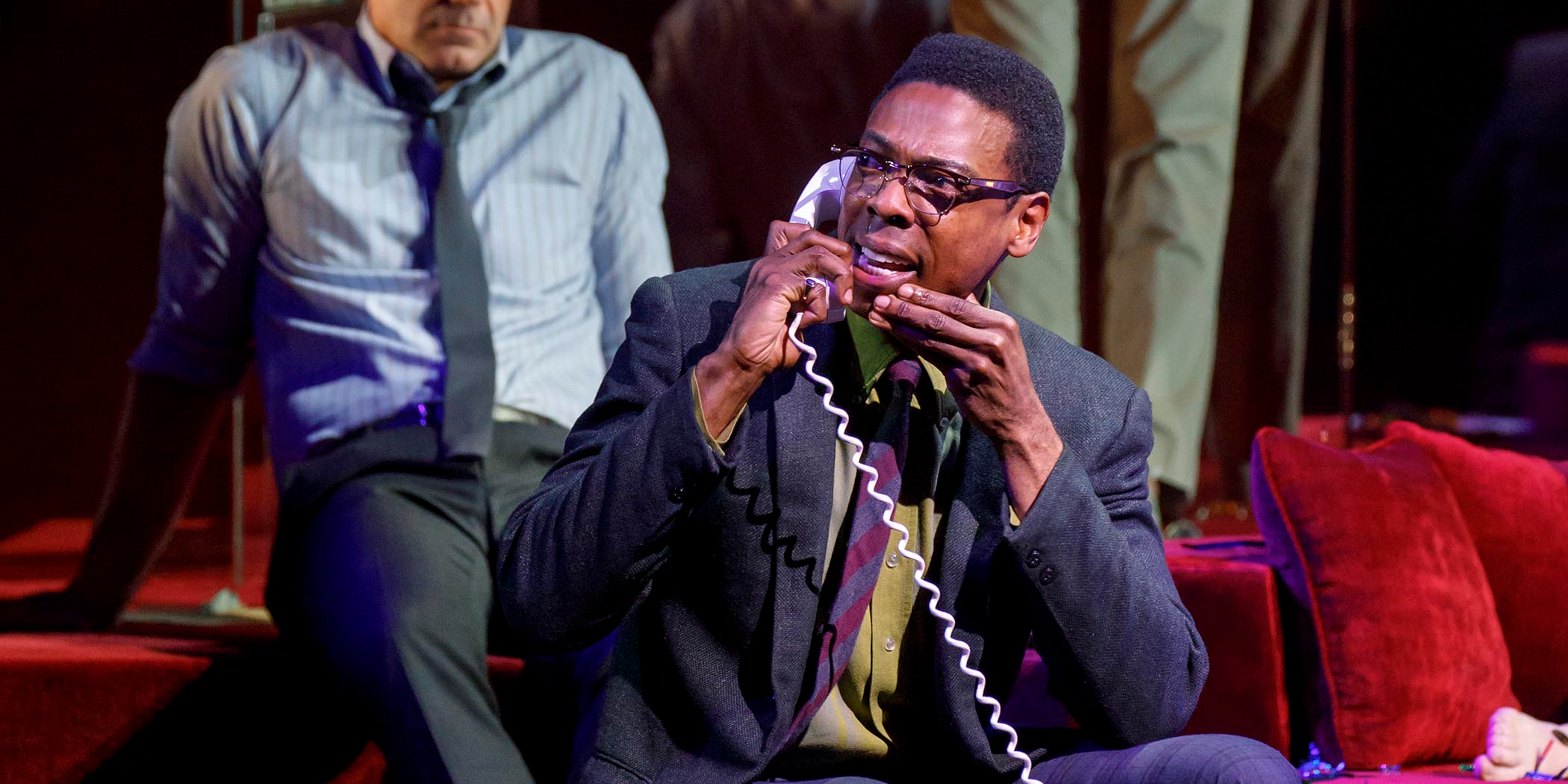 Finding Your Tribe: Michael Benjamin Washington Talks Broadway's 'The Boys in the Band' 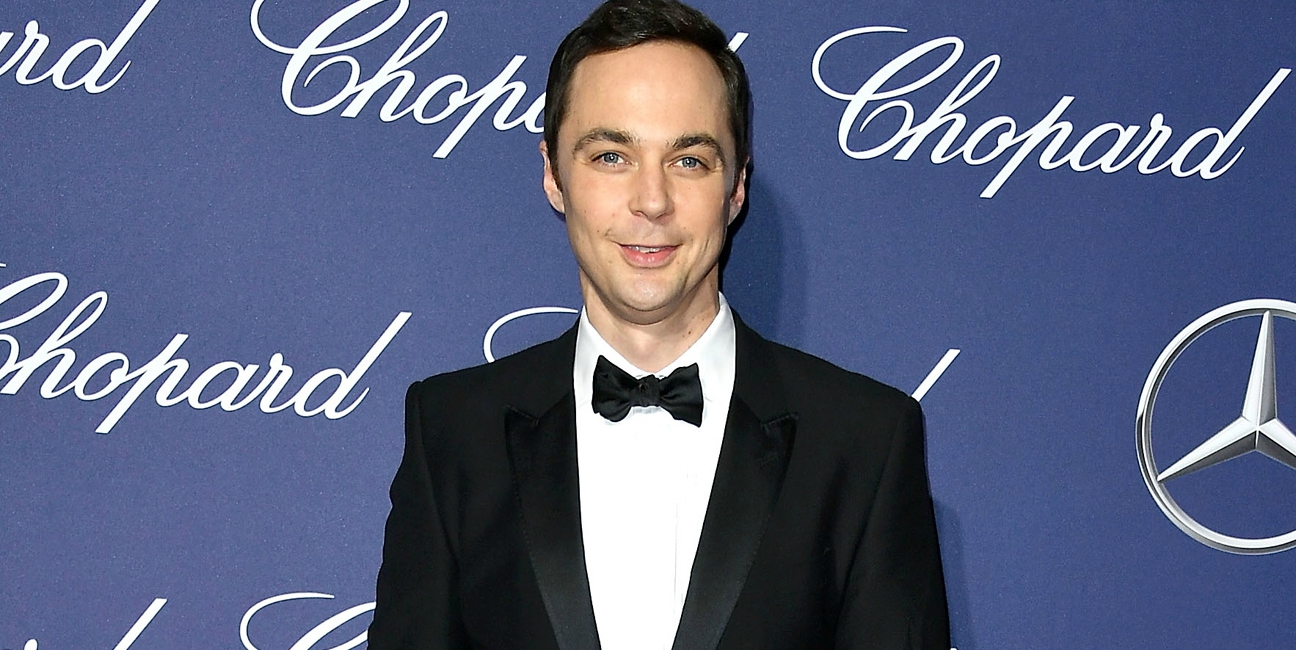 Get to read unlimited stories for free when you sign up